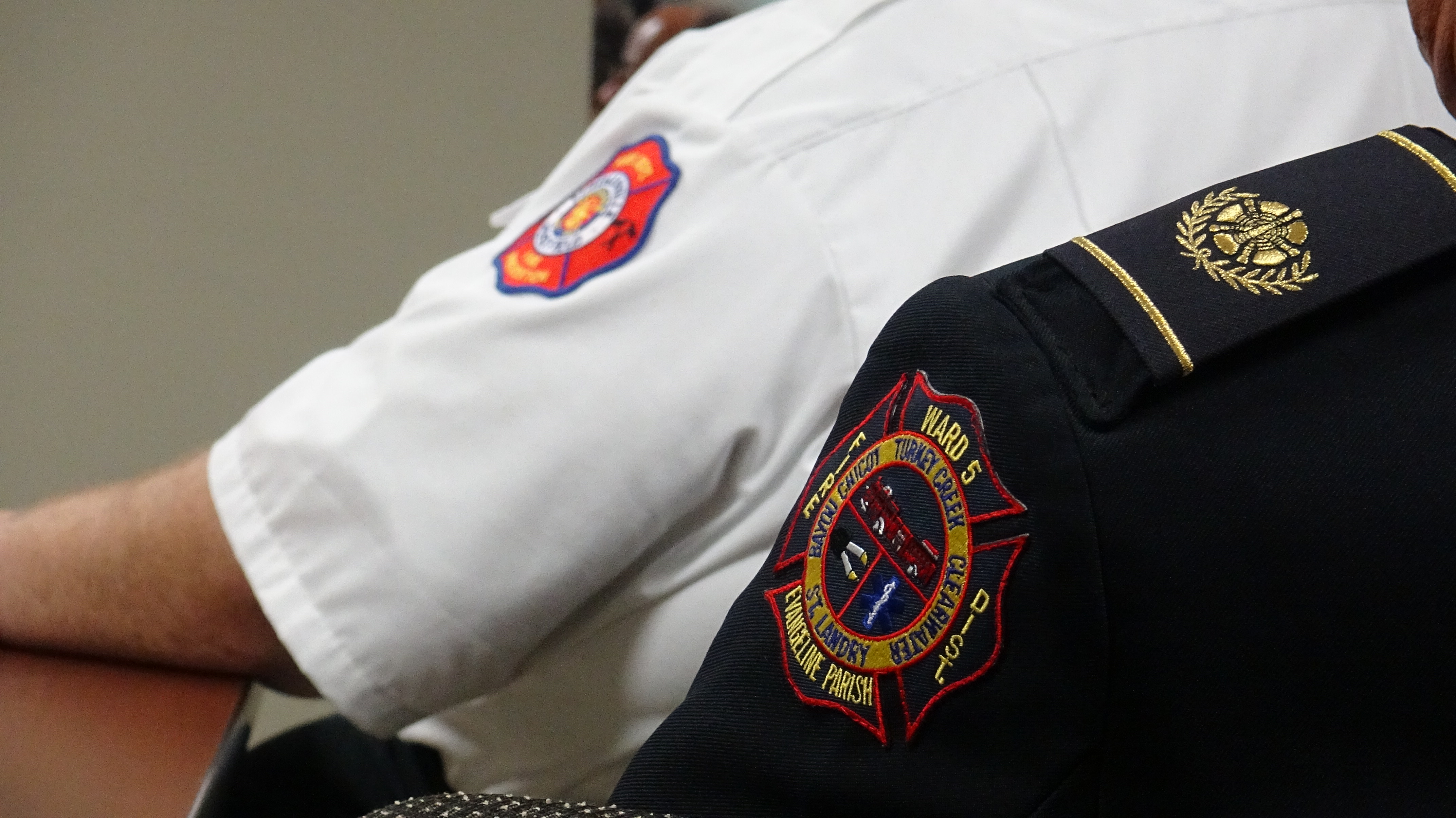 Wayne Prejean has served UMM in many, many capacities working in Executive roles with the South Central Jurisdiction Executive Team, the National Association of Conference Presidents, the Louisiana Annual Conference and local church.

When he completed his term as UMM Louisiana State President, Wayne focused on another passion of his which is to honor and support our First Responders. A former Fire Chief, Wayne has first-hand understanding of the tremendous pressures these folks encounter on an on-going basis. He envisioned a Hall of Fame as a starting point to honor those who serve in a manner that is above and beyond the norm.

Beginning with the Louisiana State Fire Marshall Wayne formed a board of Christian denominations and community representatives including UMM. The purpose of the Hall of Fame is more than just honoring an individual. The non-profit that resulted, Louisiana 1st Responders Christian Association, offers support and honor to the families of First Responders who lose their life in the line of duty.

Strength for Service Devotions are a center part of the ministry using the devotion written especially for First Responders.

The inaugural Hall Of Fame Induction Ceremonies took place with City Council and Mayor present in Jena, LA pictured below!