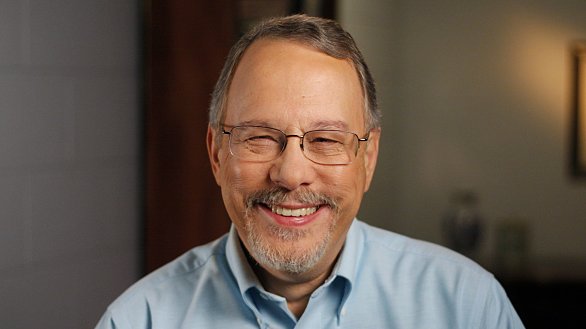 NASHVILLE, Tenn.––Gil Hanke, general secretary of the General Commission on United Methodist Men, announced April 1 that he will retire before the end of the year.

Having served as top staff executive of the Nashville-based ministry since 2010, Hanke is subject to a ruling by the 1988 General Conference that limits elected general program staff to a 12-year term of office.

“I have thoroughly enjoyed serving these eight years alongside Gil Hanke in my role as the president of the General Commission of United Methodist Men,” said Bishop Swanson.“Gil’s strong personal Christian witness, his deep devotion to men developing an on-growing relationship with Jesus Christ has fueled our ministry with and for men across the globe. In addition, his personal commitment to engage in Wesley Class meetings have led men to recommit themselves to Christ and to the process of sanctification. In developing these initiatives and in pushing us to become financially stable, leading us to develop real relationships with our Wesleyan brothers (AME, AMEZ, CME, Nazarene, Free Methodists) and other Christian Men’s groups have propelled us into a new and exciting era. Gil will be missed by me personally and by men’s ministry across the globe.”

Bishop Mueller described Gil as “a faithful leader who is deeply committed to helping men grow in their relationship with Christ. His passion for men’s ministry, his work in starting covenant discipleship groups throughout the connection and his vision for the future of men’s ministry in a rapidly changing world will have a lasting impact far beyond his tenure as general secretary.” I will miss him, but also know that God’s got a new mission for him.”