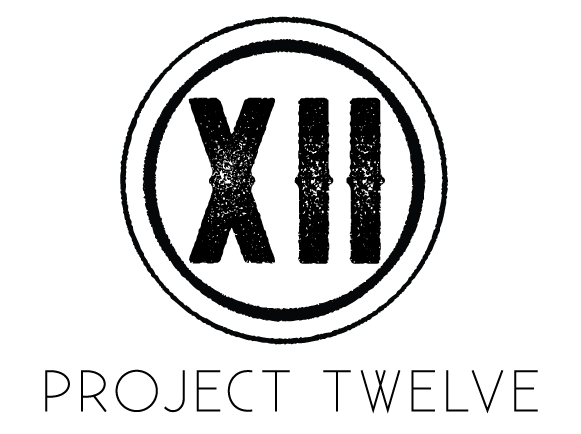 The General Commission on United Methodist Men is proud to be a part of Project XII. Project XII is a network of passionate, creative leaders from many backgrounds that have come together to identify, create, and promote effective ministries with men. We are all a part.

The most recent creation of the Project XII team is Lifelines. These easy-to-follow discussion guides produced by 13 guys representing 7 different ministries are designed to put small groups on a path to honest, safe, and enlightening engagement on the challenges and opportunities that all men share in life. They focus on Bible stories that explore ageless themes of masculinity and form a deep and lasting foundation for growth, wherever you are on your journey.

“Grow up, dude.” How many of us have had those three words directed at us, or spoken them to someone else – a son, a friend, a co-worker, whether in jest, in anger or in genuine concern? And how many of us truly take those words to heart while recognizing that growth, in all its forms, is a lifelong process? In these six vivid, sometimes violent and always challenging Bible stories, men in various stations of life – leader or follower, king or subject, young or not-so-young – are faced with their own weaknesses, failings and doubts, and face a choice: To grow in faith, or continue down the road of fear and confusion. They are timeless, offering stark parallels to our own modern struggles and roadmaps to true and lasting growth.

You can access Growing Man Lifelines Saturday, November 27, and the first five themes anytime, at Lifelines.

To see all the men’s ministry resources recommended by Project XII go to www.projecttwelve.org.